The third annual Ontario 4v4 Ultimate Championships (O4UC) was held February 18 – 19 at Varsity Centre in Toronto, hosted by us, the Ultimate Experience, in partnership with Ontario Ultimate and Ultimate Canada. We had a total 18 teams from across the province compete for a chance at 8 bids to nationals held next month in Ottawa. The large number of teams warranted a complicated schedule with three re-seedings to give a fair chance to every team to work themselves up – this meant some teams played up to nine games over the weekend!

We have recommended to Ultimate Canada that should there continue to be high interest in the 4v4 series, a qualifying series or sectional events should be used next year for entry to this event in Ontario, as is already done in some other regions. 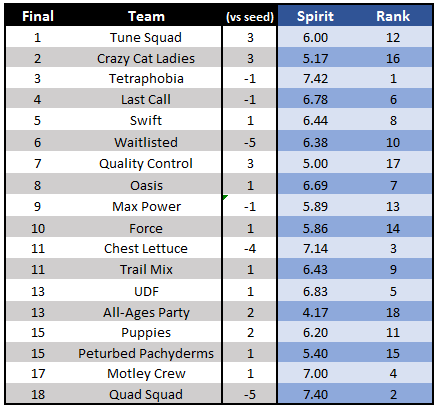 Did you love playing in this tournament? Did you miss out and want to get in on the action? We have more 4v4 tournaments open for registration. Happening March 4th AND April 1st at Lamport Stadium! 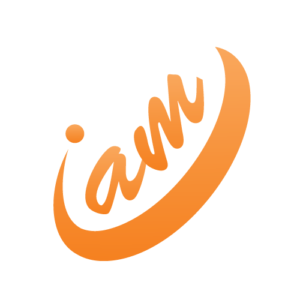 I Am Ultimate was on-site for media coverage both days of the tournament. See the Facebook Live videos for footage!