Zen was Sarah’s very first touring team back in 2014. In 2015 she transitioned to the womens game playing with Lotus. The following year she grew to love the game even more and played on the inaugural 6ixers squad. With the 6ixers, Sarah had the privilege of participating in the USAU series and winning their first two tournaments. Now, she is very excited to be back in the mixed scene taking on the role of captain. Sarah plans to bring this international, elite-level experience to a successful 2017 season. Please join us in welcoming our captain for 2017…Sarah Granziol!! 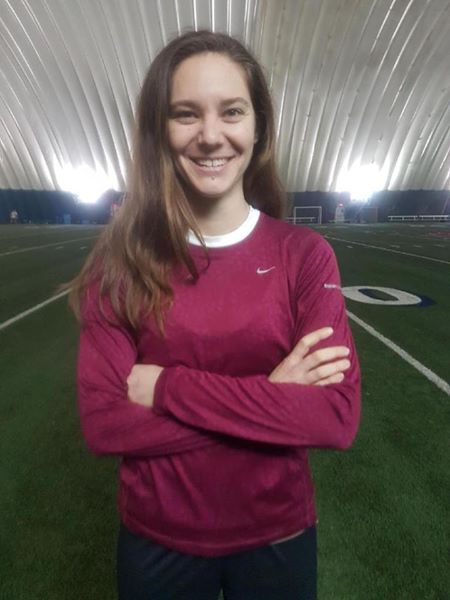