Damian Horton returns as a captain of Mars Meet Venus for the 5th year. Damian played his first ultimate tournament as a member of Fredericton’s SOS team in the Fall of 1999. Thus began his deep passion for the amazing sport that is Ultimate.

Moving to Toronto fulltime in 2002, Damian has been a regular member of the local ultimate tournament scene for 15 years, playing with a number of different teams, including the inaugural version of MMV in 2003. Damian returned to MMV in 2011, and has been playing with this team ever since.

Damian’s goal is to ensure that MMV 2017 is a fun and rewarding team to practice, play and party with. On the field, he will demonstrate the value of hustle and smart positional play on both offense and defense, and throw obnoxious break force passes whenever the opportunity presents itself.

Finally, with Still Crazy, Damian won the first ever mixed division of the North American Grandmasters Championships in Montreal last year. Ready to call it quits after 17 years of tournament play? I don’t think so! 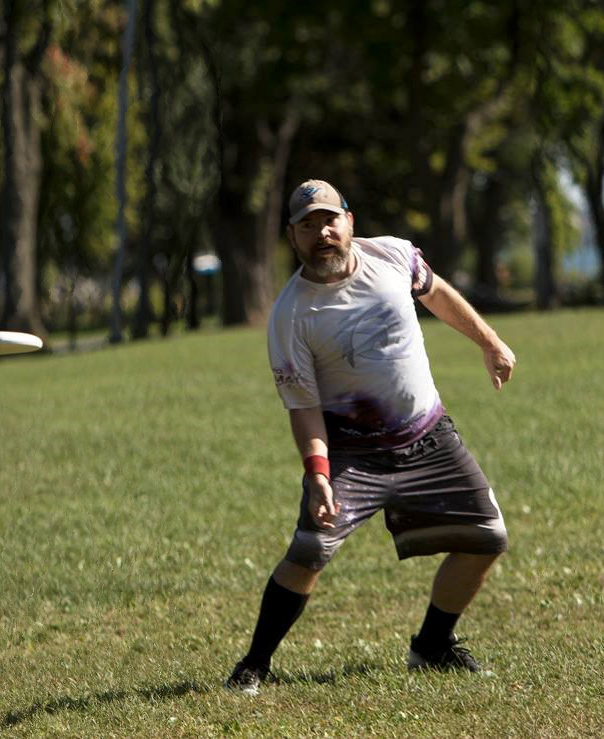