As you may or may not have heard, Toronto is restructuring and rebuilding the women’s system. Now to many of you, this is exciting! You’ve bought in and it’s game time for you – you’re ready to go!

For some others, you have doubts. Whether it’s because you have been promised this change would happen before or whether you just don’t think Toronto has what it takes to build a strong program. Well, it’s here. And all I can say is if you’re with us… You’re with us! If not, we wish you luck with whatever you would like to do with your summer/fall.

Tryouts were cold as usual (-10 degrees) this morning but the amount of talent, grit and eagerness remained high! With an 8 person selection committee and approximately 50 applicants, we narrowed down the invites and had about 30 people at today’s tryouts.

The girls gave it their all on offence, defence, fitness, throwing, cutting and the list goes on with countless drills and scrimmages. Even some of the leaders of the selection committee played to see what it would feel like to throw and cut with some future team mates!

At the end of the day after the last 7v7 scrimmage, it was all love and support for every individual who came out and got a chance to improve their game that much more just by attending the tryouts.

In fact, the selection committee has decided to hold another tryout on Sunday April 17th 2016 because of the amount of talent we have seen from today! We just can’t decide!

Hard decisions will be made but just remember that the goal is to build you up to Elite in this new women’s system. You’ll get what you put in to this program.

Get ready for a summer of crazy, fun ultimate selfies! Smile! 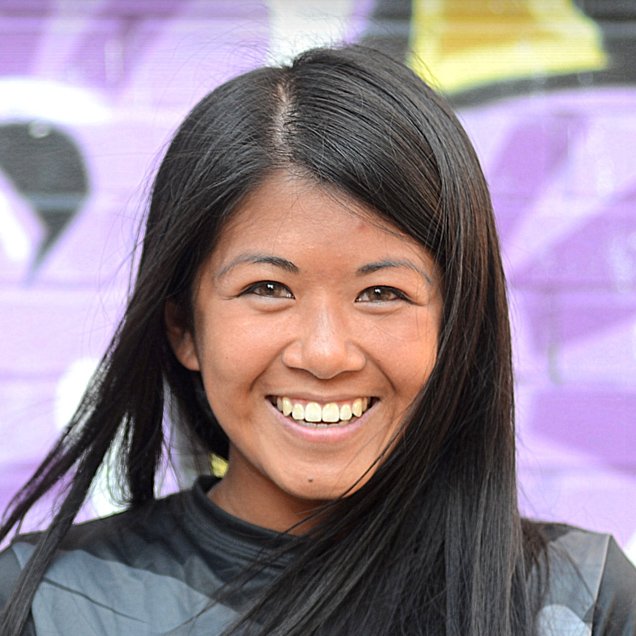 Jeannette QuachElite Women's Captain
Jeannette has toured with a number of teams from the city of Toronto over the years. This year, she is one of the women leading the charge on the new Elite team. She is our special correspondent to provide updates on the new women’s scene.
By Alyne|2016-12-12T12:14:19-05:00April 11th, 2016|Teams|0 Comments